Hey guys hope you enjoying our tutorials and loots. Today I’m back with another Post. In this post i’ll discuss about the Best Offline Android Games (2017) to Play without the Internet.Also Check My previous post About Top 10 android games of 2017

free games for android have been such a rave in the past few years that they have quickly surpassed even gaming consoles concerning popularity.The continuous development in the smartphone sphere has made it possible for top game developers to hit the Google Play Store with their best lot.But there is one drawback with the play store that most of the best offline games out there require an internet connection to function. This often affects the gaming experience and limits players in a country like India where consistently finding an internet connection can be a task on its own.Hence, we have compiled a list of top 10 android offline games of the most impressive and best free Android games you can play offline. 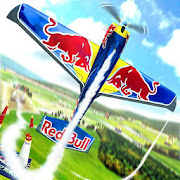 Not all games in the Racing category are about cars and bikes.

This one features airplanes! Motorsport in the sky, How cool is that?

Red Bull Air Race 2 features 400+ races as well as numerous events that players can compete in.

With fantastic graphics and an aura of uniqueness attached to the game, you are sure to have a blast with this one. 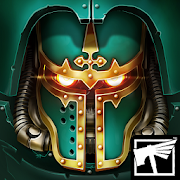 Let’s start the list with an explosive action packed game sporting an epic story. There are more than 170 chapters in the storyline that can be spanned by players.

The aim of the game is to protect your kingdom against an endless horde of invaders. 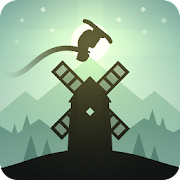 Alto’s Adventure is one of the most popular latest Android games that offer a serene action adventure with the story of Alto and his friends.

The game features snowboarding on various types of terrains to deliver the experience.

The interactive physics based gameplay has been dubbed as “One of the best Android games” by The Verge. 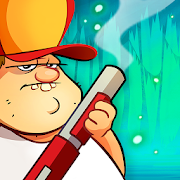 With about a 100 million downloads, Swamp Attack has quickly climbed the charts.

The objective of the game is simple. There are a bunch of crazy animals heading for your house, and you have to protect it at all costs.

Add some cool effects and more than 30 twisted weapons to the scene, and you have a perfect game to kill time. And all you have to do is tap the screen to shoot or drag the bombs to drop them on the monsters. 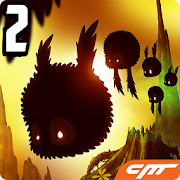 The Badland series easily tops our list of the best adventure games with their fantastic physics-based gameplay and out of the box levels to complete.

The games are based on the side-scrolling concept where you have to keep into account various variables like liquids, flamethrowers, frost, magma and water to survive.

The media has often hailed the entries as masterpieces which are a must experience for every Android, gaming enthusiast. 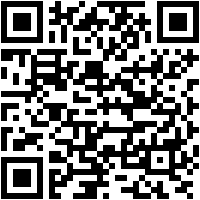 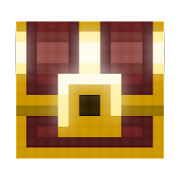 As the name suggests, Pixel Dungeon has a feel of a traditional game with pixelated graphics. But make no mistake about its entertainment prowess.

The game may seem simple with the objective being to explore the depth of the dungeons, collecting items to fight the monsters and ultimately finding the Amulet of Yendor, things often go out of hand due to one fantastic feature – random level generation.

It is often considered as one of the most challenging RPG games to hit the Android app store. 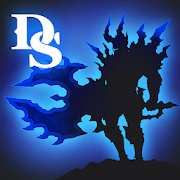 This entry is a stylish and dark game which is based on the concept of “side scrolling and slash” gameplay.

But rather than a storyline or open world premise, the game has 100 different stages to be played, with the ultimate objective being to defeat the dark dragon.

Dark Sword also sports a hardcore mode for the real gaming enthusiasts who are looking for some extra kick. 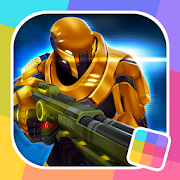 This is an adrenaline pumping FPS game where the objective is to save the humanity from the dark mechanoids.

The game has both single player campaign and LAN multiplayer Deathmatch modes. 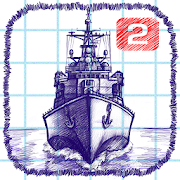 If you’ve ever played and loved the Battlefield board game, this is the game for you. You have at your disposal a range of ships, submarines, mines, and radars.

The objective is to defend your ships and attack the opponent’s positions with the help of the available weapons.

The best part about the game is the notepad-like graphics that gives it a somewhat vintage feel.

Other features include playing against the AI with a range of difficulty levels. 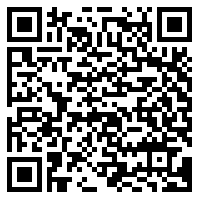 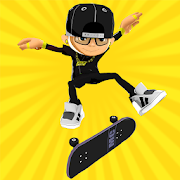 Be a skilled skater and skate through the streets of the US in this free skating entry. Increase your skating skills with the help of a more than 25 tricks that combine into breathtaking combos.

The game environment also consists of coins which you can collect and use to power-up your skills. New skills get unlocked as you keep on perfecting the old ones.

How to link your Aadhaar card to Mobile number online